If you’re here, then you or someone you know is struggling with migraines or daily headaches.  If you haven’t read the first part, go back and read Migraines Part 1 before you continue here.  There’s some helpful info on diet, medicine and the first part of my journey.

Last September (2017) I began dealing with auto-immune symptoms.  I had some testing done to rule out major things like MS but the tests didn’t point to anything conclusive. Because of this my neurologist suggested that I go on an autoimmune reset diet also known as the autoimmune protocol or AIP.  The plan was to see if the diet took care of the symptoms.  If the diet didn’t touch the symptoms then more testing would be done but since it can take 5 to 10 years to diagnose an autoimmune condition the diet seemed to be the best place to start.  Some of the AIP diet overlaps with the migraine diet . So it really wasn’t that big of a change or that difficult to do.  That’s not to say it isn’t difficult, because it is, but if you are committed and consistent it can work for you.  Healing is worth it.  I will definitely talk more about AIP diet in a later post.

With all the family birthdays and holidays I didn’t actually start the autoimmune reset fully until right around Christmas.  I would say I did it about half way until then. Within 2 months I lost about 13 lbs – which felt amazing.  The autoimmune symptoms slowly started to fade. Around this same time my husband bought us some kettle bells and we started working out at home. Nothing elaborate just purposeful everyday movement. 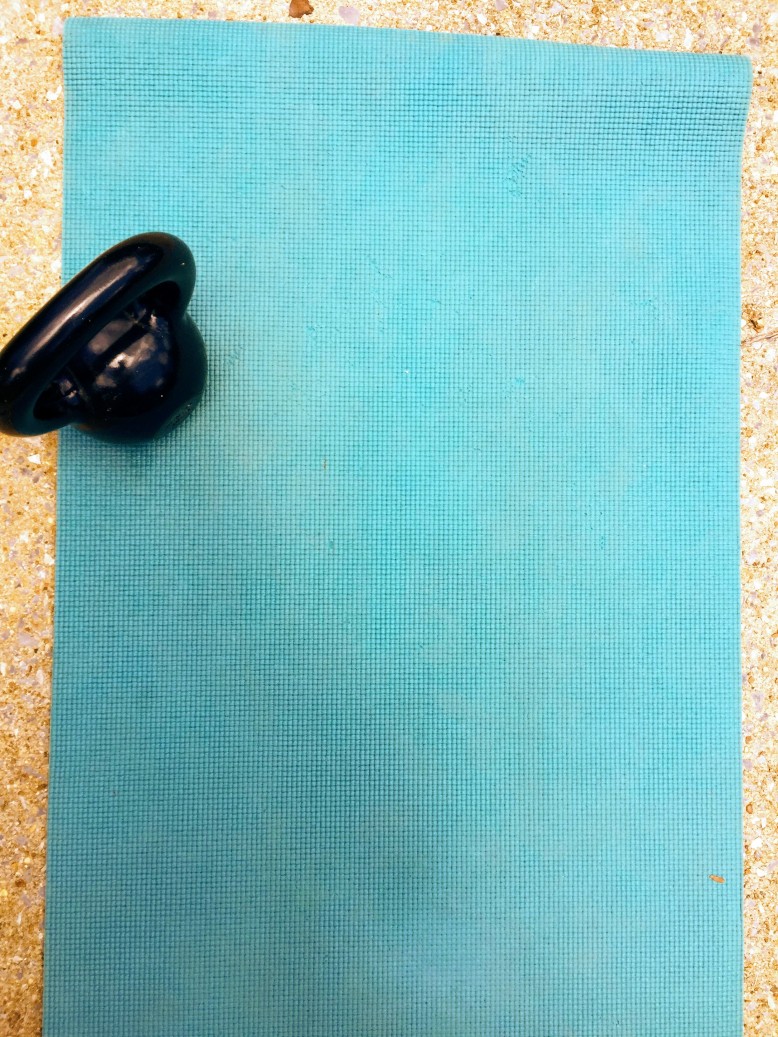 Over this past spring (2018) I began having less and less migraines and very few autoimmune symptoms.  In the past 5 years, April- September seemed to be the worst migraine months for me because we live in the south where major storm systems, heat and humidity are the norm.  I know for a fact they are the worst months because I’ve been tracking my migraines every day/month for the last 5 years.  This year is different. Even with the storms etc I have had very few migraines.  The main difference between this year and previous years: consistently eating AIP compliant foods and consistent exercise.

My neurologist has told me for a while that movement is like medicine.  The truth for most chronic pain people is that it can be very hard to move consistently when you are dealing with chronic everyday pain.  We know that exercise has so many benefits for the entire body but there is fear that movement will cause more pain.  I had that fear. When I get really hot I get migraines. So for a while I had fear and stress dealing with the thought of working out. Eventually I got over it. And I’m so glad I did. When I combined purposeful everyday movement with AIP compliant foods I began to find healing.

I now realize that when I eat rice, flour, sugar, soy, eggplants, too many white potatoes, corn in any form, or fried food  I end up in pain. My arms burn like someone is holding a lighter under them, my joints hurt, my head hurts more than normal and my digestion is all screwed up. When I consistently say no to these foods and say yes to anti-inflammatory foods I feel better. I can think more clearly. I have more energy. I don’t feel like I’m dying.  A bit dramatic, I know, but when you have chronic pain you can feel as though you’re dying a slow death.

Healing is a process and the journey for everyone is different. What works for me may not work for you but it’s worth a try. Start with a walk everyday or gentle yoga.  Cut out inflammatory foods like grains and sugar.  It can be hard to make that first step into healing. Do it anyway.  I promise you won’t regret it.

One thought on “Migraines Part 2: Autoimmunity- Consistency is Key”

This site uses Akismet to reduce spam. Learn how your comment data is processed.